What happens when:
•your brother rashly goes to Vegas and is going to marry a stranger?
• you meet a beautiful woman on your way to stop him and have thoughts of following in his footsteps?
•she happens to be the daughter of your brother’s bride?

What happens when:
o you meet the hottest man around and he’s your new uncle?
o you can’t resist him?
o he dares you to ‘Say Uncle, again?’

“Angel, you’re so perfect,” I breathed. My eyes never left hers as she came up behind me, wrapping her arms around my waist and placed her cheek on my spine. The feelings of completion engulfed me.
“Thank you, Uncle Dean,” she said sweetly.
“Did you just say uncle?” I asked menacingly, and I felt her smile on my back. This woman was too much. 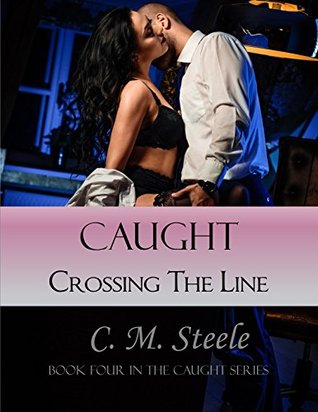 Goodreads – https://goo.gl/4ePwt5
Amazon – http://goo.gl/gfjiOc
Caleb James was a brilliant partner in a law firm who was as ethical as they come. However things change when he and one of the other partners, Jackson Blake interview the lovely Italian beauty, Sophia Rinaldi. Sophia Rinaldi was a down on her luck when it came to making her career prosper. She followed her dreams to America despite the lack of support from her parents. She wanted to prove that she was an independent woman and didn’t need marriage to be a priority. The moment she stepped into the conference room, she realized that marriage to a man like Caleb wasn’t sounding too bad. Now Caleb would do anything to cross the line.
_______________________________________ 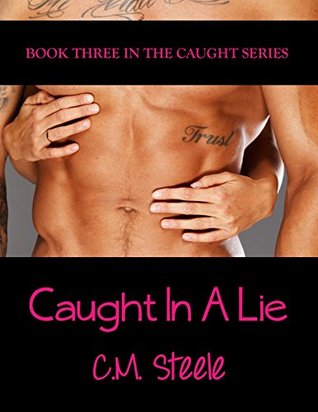 Goodreads – https://goo.gl/W3ZbW9
Amazon – http://goo.gl/xy2wvl
Milo had been stabbed in the back before when he was a special agent with the FBI. It nearly cost him his life. As partners you depended on each other to protect you. What happens when the person who you trusted tries to get you killed? Milo hasn’t trusted anyone, but Mike and Duke since that incident. He had no choice, but to retire. Then, in walks the lovely and suspicious April. Using only his emotions, he lets her in only to find she tells him one lie after another.
April Monroe is running from a secret that has her looking over her shoulder at every turn. When she started at the Blake mansion she thought she could hide amongst the trees and plain security clothes, but she was sorely mistaken.
Her natural beauty and her fear were obvious to some, but most of all to Milo, one of Jackson Blake’s personal security guards.
Once he finds out the truth can he forgive her? Will April be able to get away from her past for good?

C.M. Steele is just in the beginning stages of writing dirty romances. Even with so many novellas under her belt she still has a long way to go. C.M. owes all of her success to her wonderful readers and supporters who keep her on her toes or rather on her rear typing away. She always loves to hear from her readers because they are the reason she gets to do what she loves.